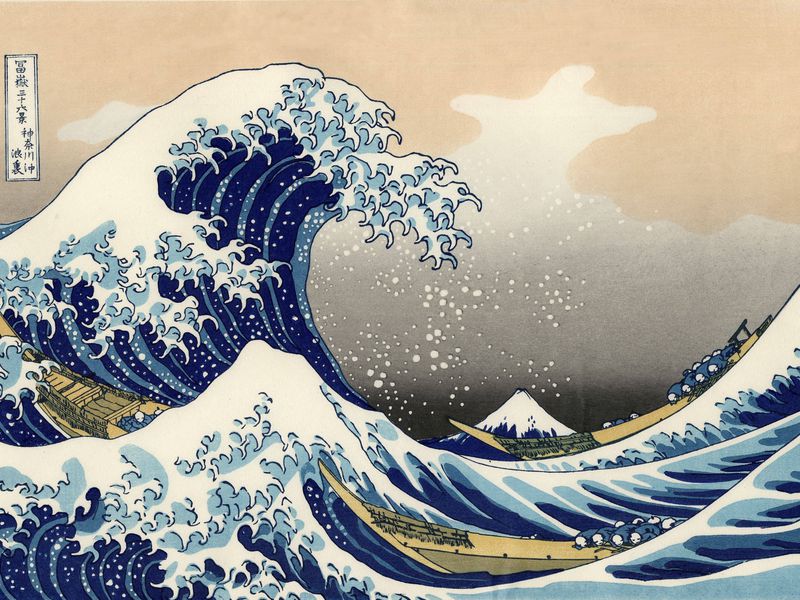 What is the shipwrecked mind?

The shipwrecked mind, coined by Mark Lilla, is a reactionary mindset belonging to those who reject what is good about the present and instead hang on to a nostalgic vision of the past. I came across it while reading an article about the Christchurch shootings and Lila’s book (very academic but still a good causal read) got me thinking about the mindset of parental child abductors. While the tragic events that occurred in Christchurch are clearly far more extreme than that of an isolated parental child abduction, discussions about the mindset of terrorists reminded me of the sudden, reactionary change in my ex-wife’s world views that occurred during our marriage

How our communication became shipwrecked

One day she was the independent, forward thinking woman who I married. She grew up in a small town in Japan with good parents, majored in English, enjoyed traveling to the west and married a man from a foreign country quite intentionally – the idea of living abroad and having a bilingual, multicultural child excited her back then. Somewhere along the line her thinking became shipwrecked. She completely expunged her interest in contributing to a progressive society and hid behind the comfort of small-minded, protectionist laws that did not envisage the current day – one where Japanese citizens have children with those who are not Japanese citizens, get divorced and (consistent with their own cultural expectations) feel an underlying duty to share the load of raising their child 50:50.

I think the concept of the shipwrecked mind is important for left behind parents to understand because it explains who we are dealing with and why they’ve done this to our children. It’s also a reminder of the perils that lie waiting for those who choose to become disenfranchised and go down that same path rather than maintaining a clam, balanced approach in the face of adversity.

Why do I think abductors are nostalgic, reactionary and ultimately shipwrecked?

International marriages often become shipwrecked when kids enter the scene. Raising children in a multicultural environment is great for children because both parents can share very separate memories of growing up. In my opinion this brings out a lot of nostalgia. For example, parents usually remember what food their family cooked, what toys they had, what stories they read, what songs they sang and so on. I quite excited seeing my daughter grow up with lots of amazing little Japanese treats, Anpanman, Totoro, magical looking houses, a deep, engaging sense of history (that brought me to Japan) and a heap of really cute songs.

In a positive sense, my ex-wife was also very passionate and nostalgic about these experiences. I appreciate that our daughter has been exposed to her mother’s fondest childhood memories. However, things turned quite dark when she started attacking my childhood nostalgia and the offerings of my birth country as it became apparent that nothing my country had to offer gave her the exact same ‘ooooh natsukashi!!!’ feeling of Japan. To be fair, this was for good reason. Japan has a very special feeling about it that is very important to my daughter’s development. I encourage this and is in no way a danger to children – quite the contrary. That said, I think an over-reliance on nostalgia combined with a bitterness towards anything that was different from it led to my ex-wife’s otherwise good intentions transitioning to the shipwrecked mind of a child abductor.

My family is small, non-religious and not particularly patriotic so there’s very few non-negotiables on public holidays. I think the only non-negotiable is that we’ll have a casual lunch at gran’s house during one or two national holidays each year (something I presume most Japanese can relate to as they are very serious about events such as their golden week and oshogatsu). It was therefore particularly awkward having to shrug and grin every time my ex-wife interrupted our non-Japanese family gatherings by throwing her chair on the ground, grabbing our daughter aggressively and said ‘I AM GOING!!’ before stomping outside to the car without me. She would then spend the entire trip home badmouthing how lazy my country was for having a day off and insulting my family members on the grounds that they’d been talking about their own hobbies/travels/work/challenges…etc rather focusing on questions about Japan.

On one or two occasions I had to quite sternly say (for example) ‘sorry – today is the day where we commemorate those who have died during wars. My family’s not big on that sort of thing but what you did to our family today was disgusting, show some respect for my family and our country!’

In hindsight, maybe we both became a little reactionary. Putting her behaviour aside, I could not care less about the religious aspects of Christmas or memorial days. Thus, why did I feel the need to highlight their importance? Did I subconsciously become shipwrecked due to unrealistic, overly nostalgic expectations? Maybe nostalgia got the better of both of us.

Stomping out of a family lunch is rude but understandable. However, her view of my family became completely shipwrecked. While I was at work, she spent a significant amount of time networking (online) with pro-abduction, Japanese nationalists. She did not hide this. Over a period of roughly 12 months her Facebook posts changed drastically. Cute family photos turned to Japanese posts with a clear message – ‘I do not like this country, the people or my husband’. I confronted her about these posts and asked why she had publicly insulted me rather than discussing her challenges directly. I never got a straight answer.

My ex-wife initially agreed to stop making posts of this nature. However, her Facebook ‘friends’ list started to balloon, gradually including a large network of other shipwrecked individuals. Most were Japanese women living in my home country with young children and struggling on multiple levels. On this note I’ll be fair… raising kids in a foreign country with a foreign language is really tough! However, I think individuals are ultimately responsible for their actions.

I could see my wife heading for a shipwreck in slow motion, but I could not the collision. As her husband, I gradually accepted that I had no guiding influence on her direction. Every week she met new friends online. All of their husbands were better than me in some way and she demanded I adapt to meet their standard. Either their income was higher, they were better looking, their Japanese was better, they did more cleaning/childcare…etc. A pattern emerged. No matter how well off these online friends were, they were bitter, reactionary and blamed their husband’s home country for their negative feelings. Inversely, they all had glorified, nostalgic memories of how everything was better back in Japan.

During this time, my ex-wife went through a lot of friends. These interactions were mostly private and online. People I heard of very quickly went from being her best friend to cutting her off. It became a cycle. I supported her through the emotional turmoil, but ultimately her actions were self-defeating. There reached a point where nothing I could do would satisfy her.

Once my ex-wife’s online friends had been exhausted, I think she felt backed into a corner. Very few people were willing to listen to her complaints about life. Curiously at this point she accidentally contacted a children’s rights advocate, asking for a way to abduct our daughter and ruin me. Having read her e-mail to them, it wasn’t that of a bully. It was that of somebody who was scared and felt backed into a corner. She blamed me for her challenges and wanted to somehow destroy me. I don’t know who aided her. However, by this stage she’d developed a shipwrecked mind that only the most extreme could influence.

I end with a twist. Parental child abductors are not inherently evil. They are reactionary but in context, I think society has failed them. My ex-wife was stuck between two polarising sets of cultural standards in relation to marriage. For my ex-wife, divorce was not an options. She needed extreme circumstances for her parents to accept that divorce was a valid course of action. Whereas, I did not. Unfortunately, there is no middle ground. One cannot raise extreme circumstances and then endorse their ex-spouse as being a good influence.

Drastic circumstances call for drastic measures. Unfortunately, my ex-wife was forced to make a hard decision about our daughter’s future. Simultaneously, she was caring for a 3 year old while being lectured to about cultural standards by her parents. Unfortunately among all of this I didn’t have answers that fit within the confines of her decision making framework. Everything I said seemed like an odd tangent. Thus, she was forced to listen to the only person with solid answer that traversed both worlds. That is, the voice hiding out in the darkest depths of the internet saying ‘trust me, just grab the kid and run’. 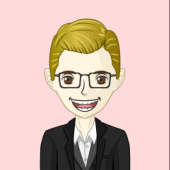 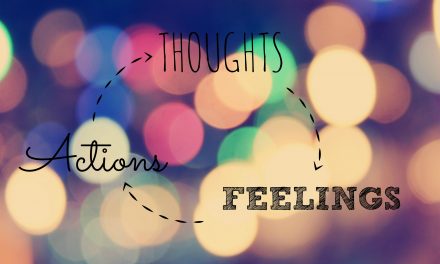 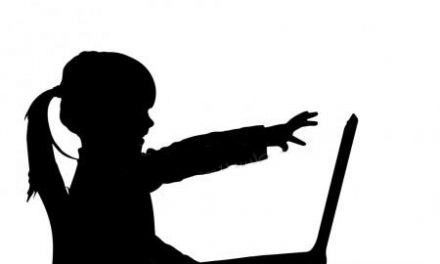 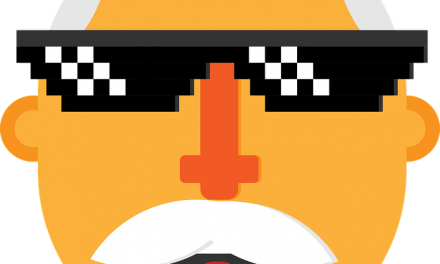